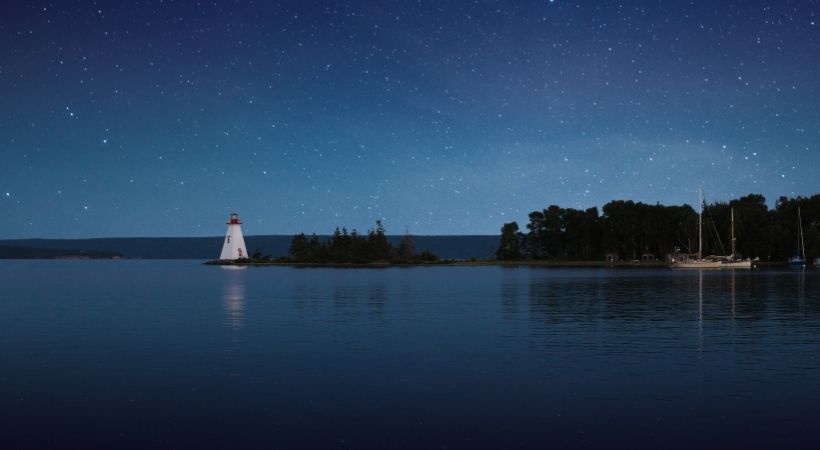 Nova Scotia is an eastern province of Canada and one of North America’s foremost seacoast destinations. Studying in Nova Scotia will provide you the experience of a recreational paradise along with academic innovation and tradition.

This province, located on the Atlantic Coast, is blessed with spectacular lakes and forests and more than 7,000 kilometers of coastline.

Over the years, Nova Scotia has positioned itself into a prosperous province by attracting world-class industries. Most industries succeed here due to the Nova Scotia provincial government’s highly educated workforce and support system. Geographically this province has an advantage.

There are 39 Designated Learning Institutions (DLI) in Nova Scotia. We have included all on our list of all Nova Scotia colleges and universities.

Nova Scotia Colleges and Universities at a Glance

Before you choose any institution in Nova Scotia be sure to check their DLI number.

So, before you apply make sure that your program is PGWP eligible. DLI number starts with “O” not 0 (zero). Let’s begin with the list of all Nova Scotia colleges and universities. 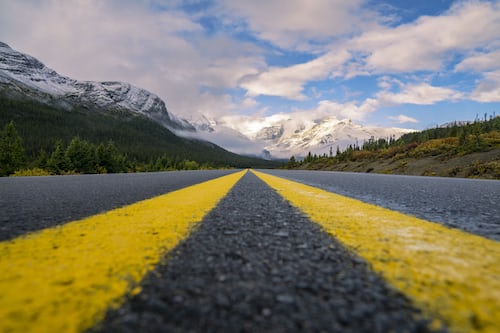 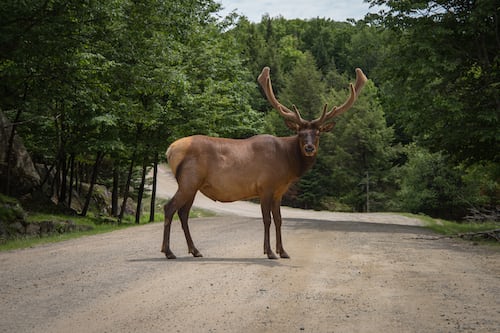 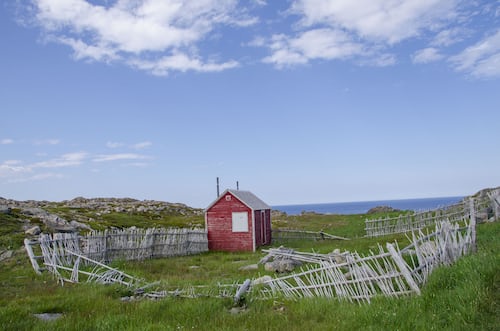 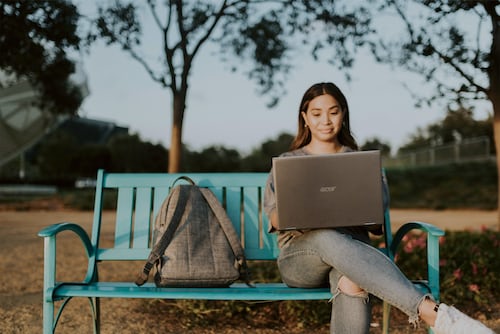 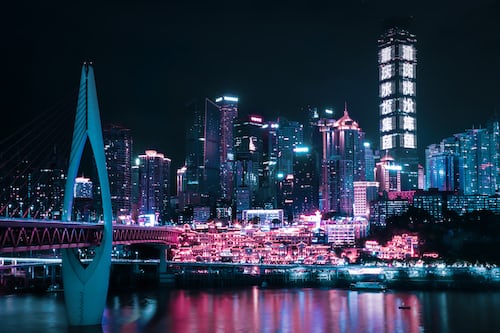 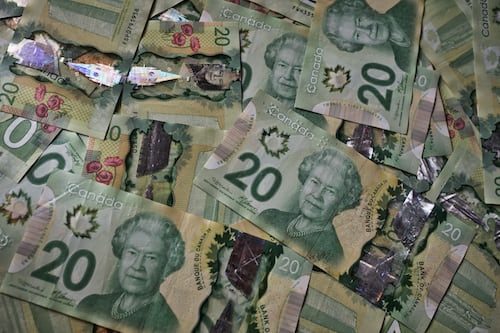 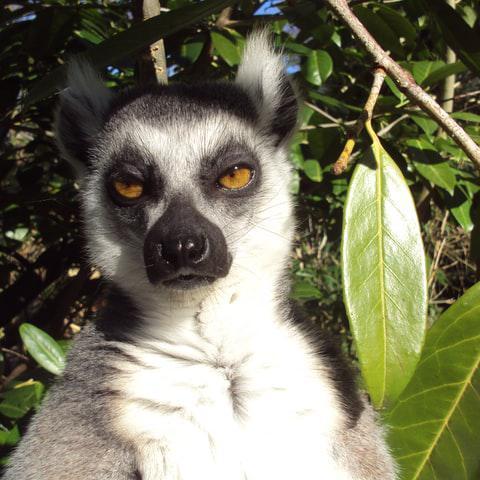